Marites Carino, director of the film 'Hoop' at FIFA.

Alex Gravenstein, the actor who portrays the role of Kastril in "The Alchemist" a comedy play by Ben Jonson, presented by The McGill University Department of English Drama & Theatre program at Moyse Hall Theatre.

Izak Benrobi and Jonathan Orr are the actors portraying Marty and Spencer in Village Scene Production's MAN BOOBS, a comedy play by Julian Christopher, at the Rialto Theatre.

All this and more coming up on this weekend's "celebration of Montreal Potholes" edition of Arts Notebook.
Posted by Arts Notebook at 10:00 PM 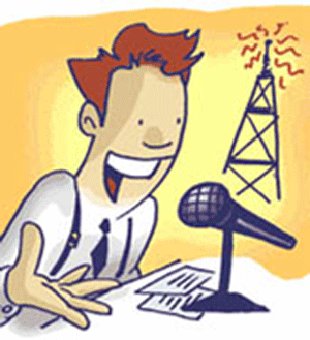